The St. Eustatius Afrikan Burial Ground Alliance is fighting to protect a historic burial ground in St. Eustatius, and respectful treatment of the remains of individuals of Afrikan descent that were discovered.

Located in St. Eustatius and with allies around the world, the St. Eustatius Afrikan Burial Ground Alliance wants to connect with other movements also fighting to preserve an endangered Afrikan burial ground.

Explanation why we and other Afrikan grassroots' movementa spell Afrika with a "k" instead of a "c". This spelling is based on the following insights: '

There are three elements to the Egyptian concept of the soul: Ka, Ba and Akh. 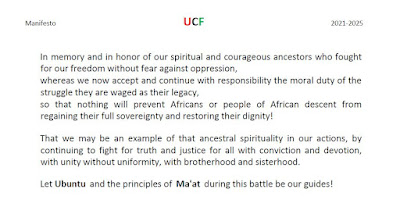